India is a land of diversity and It has a vibrant history of delicious cuisines. , it is a saying “In  Every 100 kilometers of distance ,one would find diversity in culture, language and food.” India comprises 28 states and 8 union territories. Each state and Even Each famous city has some food speciality. Some of The Indian Cuisine are famous globally, here through this blog we will throw light on famous food  of Indian cities.

Delhi, the capital city of India is also known as the Food Capital of india. You would find taste of each and every state here but Delhi has its own speciality. It doesn’t matter which state you belong to, the attractiveness of native cuisine will attract your attention. 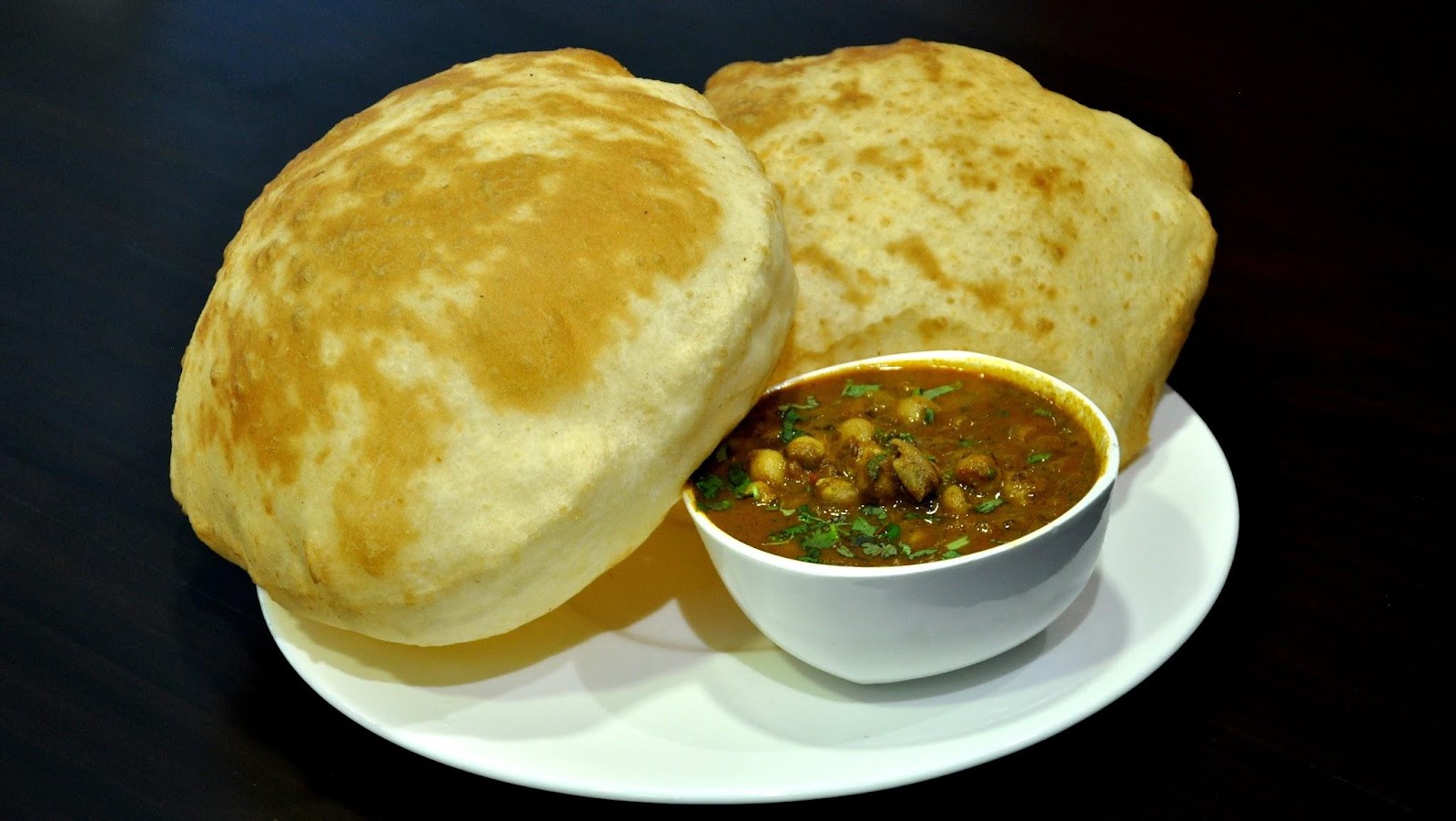 If you are in Delhi you can’t stop yourself from eating the world famous cuisine chole Bhature of Delhi. Like all other Northern states punjab, UP , haryana , Delhi is famous for their heavy and spicy gravies. The chole comprises boiled kabuli Chana mix into a spicy gravy and bhature made with white flour [maida] is the best Combination to deal with your hunger.

Chicken dishes have always been in top priority of food savvy people. Delhi has many famous chicken items in their bag like chicken kebab,Muglai chicken and chicken masala but Butter chicken has its own place in people’s mind.  Infact, butter chicken is one of the famous indian Non veg gravy dishes Which being  served across the world.

Though there has been a major debate about the real inventor of Rosogolla between the states of Odisha and West Bengal, in November 2017, West Bengal earned the GI tag of ‘Banglar Rosolla’. According to the Bengali foodies, their comfort food was invented by Nobin Chandra Das, a confectioner and a popular personality of Bengal culture, in the 19th and early 20th century. Made of cottage cheese, these spongy white balls are immersed in sugar syrup and burst in your mouth to uplift your spirits and make your day.

K.C.Das, Nobin Chandra & Sons and Balaram Mullick and Radharaman Mullick are some of the widely known and deeply loved sweet shops in Kolkata where you can have the best Rosogolla experience.

“kashi widely known as Varanasi is one of the oldest cities in the world. The taste of this ancient place is hidden in a clay cup, in the form of saffron flavoured milk foam known as Malaiyo. Served with pistachios and almonds, this heavenly sweetness is served exclusively in winter. Chaukhamba

Varanasi is a place you should not miss if you are already salivating while reading this.

The city of dreams – Mumbai is often associated with the limelight and glamour of Bollywood. But the real flavour of dreams in Mumbai can be tasted by biting into its mind-refreshing delicious snack – Vada Pav. Potatoes are deep fried and then they are sandwiched by a bread bun that is cut almost in half in the middle. Chutney and green chili pepper can add the extra zing to the dish in the form of accompaniments.

Shivaji Vada Pav, Shankar Vada Pav and Mangesh Vada Pav are some of the popular choices that promise to make you drool about this signature Mumbai dish.

Timur the Lame invaded India in the 15th century from Samarkand in Uzbekistan. Along with him, Wazas( Kashmiri cooks) also migrated to the Kashmir Valley from the foreign land. And thus arrived the special aromatic treat known as Wazwaan or Rogan Josh.

Lamb or goat meat is slow-cooked in oil along with a wide range of spices and yogurt. The red color of this dish comes from red Kashmii chilli. Bismillah,Mughal Darbar are some of the finest restaurants to give you an authentic taste of Persia- originated dishes.

The tenth Sikh guru – Guru Gobind Singh’s birthplace not only attracts tourists from all over India for its pilgrimage centres of Vaishali, Nalanda and Bodh Gaya but also serves one of the most unique dishes in all of India – Litti Chokha. According to a NDTV article by Sarika Rana, ” Litti is a dough ball stuffed with sattu and roasted until cooked and then dipped in pure desi ghee to enhance the taste, while Chokha is a blend if baingan (eggplant), potatoes tomatoes and a lot of spices”. Believed to be a favourite of Rani Laxmi Bai’s, this nutritious dish will leave you craving for more. DK Litti Corner, Litti Hut are the corners you should check out if you are in Patna to get the earthy flavor of Litti Chokha and Bihar. Among famous food of Indian cities ,Litti chokha has been widely popular Bihari food.

The city of Nizams- Hyderabad in the state of Telengana makes us all visualise the steamy mouth-watering biryani in a handi (earthen pot). It is one of the finest delicacies of Hyderabad that was introduced to us by the Mughals. Jewel of Nizam, Paradise and Hotel Shadab are some of the places that will fly you back to the Mughal Era by serving the authentic Hyderbadi goodness on a plate.

Umaid Bhawan Palace, Hawa Mahal, Amber Palace and deserts are often pictured in our mind whenever we think of the north western state of India- Rajasthan. Little balls of wheat are made with adding a pinch of salt, yogurt and water. The dal is made from tuvaar, chana or mung dal. This traditional Rajasthani cuisine can be tested in Rawat Misthan Bhandar, Santosh Bhilojnalaya,vchokhi Dhani in Jaipur

These are the list of some famous food of Indian cities.

BEST INDIAN FOOD YOU SHOULD TRY.

Spread the loveIndia is country of vast Cultural and traditional richness. And, Foods are something that play a vital role in integrating numerous cultures together. We cherish the cuisines specialities of each and every Society as ours because, We all know why people love Indian food. it reflects the “MAA KE HAATH KA KHAANA,” right? […]

4 Affordable Foreign Destinations That Your Vagrant Soul Will Adore

Spread the loveHave you ever drawn a restrictive line of demarcation to your dream of visiting abroad just thinking of the high expenses? Well, you are not the only one who has this dilemma. Despite having a keen desire for international trips, most hodophiles repress their wanderlust just because of the “money factor”. Well, let […]